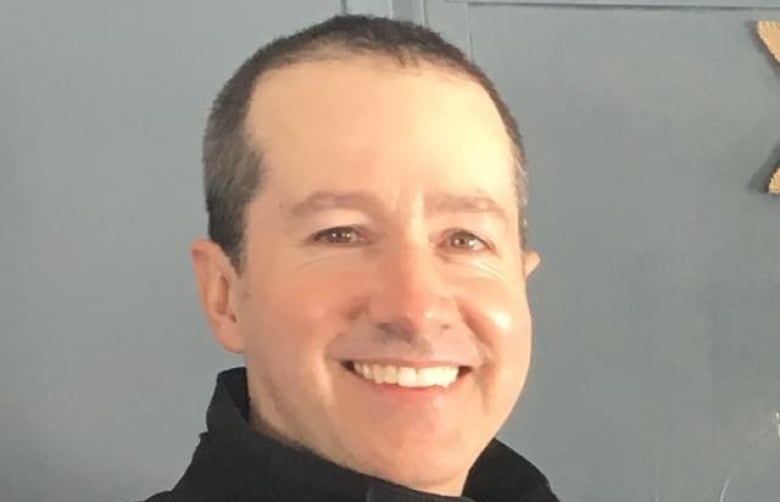 Vale claims that six men, including three former employees, bilked the mining company out of at least $1 million.

The allegations are laid out in a lawsuit detailing a complex fraud scheme involving maintenance work at Sudbury’s Clarabelle Mill.

The man alleged to be at the middle of this is named Lee MacIsaac.

He was hired by Vale in 2001 and until last year was a superintendent at Clarabelle Mill.

MacIsaac also had a business on the side, known as RKL Engineering, that he ran out of his Val Caron home.

According to court documents, back in 2013 when MacIsaac was setting up RKL, he asked for Vale’s help in filing an application with the Professional Engineers of Ontario. He promised Vale that he wouldn’t do any work in the mining sector and that this sideline business wouldn’t interfere with his day job at Vale.

But Vale now claims that RKL Engineering has only ever been a mechanism for fraud.

The lawsuit alleges that MacIsaac worked with three men at three companies contracted to do regular maintenance and repair work at the mill: Jason Bettiol at ABS Manufacturing, Felix Vazquez at Metso Minerals and John Vasconcelos at E.S. Fox Limited.

Vale alleges that MacIsaac would identify standing purchase orders Vale had with one of the contractors that had some unspent money in it.

The contractor company would then hire RKL Engineering as a subcontractor to do work that Vale claims “was not in fact performed.”

Vale would then pay RKL Engineering, which meant sending money to MacIsaac.

“He kept a portion for himself and distributed the remainder to his co-conspirators,” the lawsuit alleges.

Part of MacIsaac’s job at Clarabelle Mill was overseeing the maintenance contracts, but company policy called for at least two employees to sign-off on outside work.

So, MacIsaac allegedly brought maintenance supervisor William Auger and parts coordinator Yvan Lecuyer into the scheme and provided them with regular “kickbacks” as well.

However, contracts over $56,000, of which Vale claims there were several as part of this alleged scheme, needed the approval of the mill’s general manager, who isn’t named in the suit.

Investigators hired by Vale examined 800,000 electronic documents and found one on MacIsaac’s work computer laying out how a $218,000 contract would be split up among several co-conspirators.

In total, investigators found about $1 million of Vale’s money went to RKL Engineering between 2013 and 2018, including $89,000 for industrial sheds that were constructed at MacIsaac’s Val Caron home, which doubled as RKL’s offices.

In July 2013, RKL Engineering writes an email to Vazquez at Metso Minerals suggesting “if we get through this … with our balls intact” that they plan another “project” for the following year and spend the money on campers.

“We’ll pull it with the new truck!!!” RKL Engineering writes.

A few weeks later, Vazquez writes to RKL that he’s “concerned that my bank sees the large payment and contacts me to question it,” which RKL says not to worry about.

In an October 2013 email, MacIsaac appears to refer to himself in the third person. Writing Vazquez from his Vale email account, they talk about how “the guy from RKL pulled this together for you,” jokingly referring to MacIsaac himself.

“I’m telling you, apart from the fact that he’s a womanizer, he’s a hell of a worker that guy!!!” Vazquez writes back.

“You can tell him that I will definitely hire him in the near future for some special work we have coming!”

In November 2018, Vale confronts MacIsaac with evidence of this alleged fraud and he resigns a few days later.

Auger is confronted a few weeks after that, attempting to hand in his resignation letter during the interview.

Lecuyer retires from Vale in February 2019.

Of the alleged co-conspirators from Vale contractors named in the lawsuit, all three of their employers filed affadavits saying they were unaware of these dealings with RKL Engineering and that they were looking into disciplinary action.

A few weeks after he is one of the six men named in Vale’s lawsuit, Jason Bettiol goes missing in March 2019.

Greater Sudbury Police put out a missing person bulletin, including a photo, noting that the 45-year-old’s family is worried for his safety.

Vale’s lawyers note in court documents that the litigation against Bettiol and his estate was automatically stayed with his death.

None of the men that Vale is suing have filed a statement of defence with the court.

Paul Stern, the lawyer representing Lee MacIsaac, told CBC it hasn’t been necessary to file a statement of defence “as all parties are presently working at resolving their disagreements.”

“Mr. MacIsaac is in a dispute with Vale over the value of engineering services he provided to Vale,” Stern wrote in an email.

“The misunderstandings are being resolved as part of a continuing dialogue with Vale’s representatives.”

CBC contacted all the lawyers representing the other five men for comment and received no response.

Vale is also declining to comment on the case, since it is before the courts.

A year ago, the company told CBC that it had asked Greater Sudbury Police to investigate the allegations, but Vale now says it is no longer pursuing criminal charges.

This is a civil case, so unlike criminal matters, there are no firm timelines.and these cases can take years to resolve. Often that happens with agreements reached behind closed doors.

Vale hasn’t named a specific dollar amount in its suit, simply asking that the defendants pay damages and that they “hold in trust for Vale and are obligated to disgorge to Vale any funds received, directly or indirectly.”

“Vale typically has limited visibility into the extent and nature of its vendors’ engagement of subcontractors.”