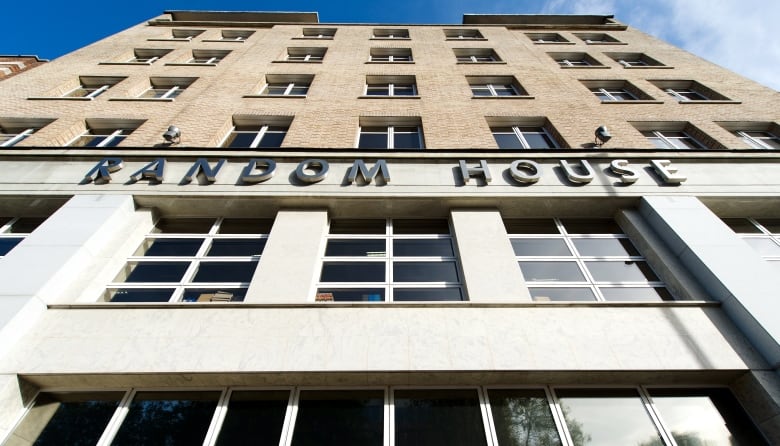 Sonny Mehta, the visionary head of Alfred A. Knopf who guided one of the book world’s most esteemed imprints to new heights through a blend of prize-winning literature by Toni Morrison and Cormac McCarthy among others and blockbusters such as Fifty Shades of Grey and The Girl With the Dragon Tattoo, has died at age 77.

Mehta, the husband of author Gita Mehta, died Monday at his home in Manhattan. According to Knopf, the cause was complications from pneumonia.

“Mehta’s contributions to the world of letters and publishing are without precedent,” a statement from the publisher read Tuesday. “His exacting standards — in editorial, production, design, marketing, and publicity — were a beacon to the book industry and beyond.”

The ‘Fred Astaire of editing’

The bearded, chain-smoking Mehta spoke carefully and chose wisely, helping Knopf thrive even as the industry faced the jarring changes of corporate consolidation, the demise of thousands of independent stores and the rise of e-books.

An accomplished publisher and editor since his mid-20s, he succeeded the revered Robert Gottlieb in 1987 as just the third Knopf editor-in-chief in its 72-year history and over the following decades fashioned his own record of critical and commercial success.

He continued to publish celebrated authors signed on by Gottlieb, including Morrison and Robert Caro, while adding newer talent such as Tommy Orange, Chimamanda Ngozi Adichie and Karen Russell, as well as Egyptian-Canadian writer Omar El Akkad.

Sonny Mehta, the kindest and most gifted editor I’ve ever known and the man to whom I owe my literary career, has died. The way he could diagnose, in a single sentence, exactly what a manuscript needed, was something miraculous. I’m heartbroken, and will miss him so much.

Knopf also was home to some of the best-selling works in recent times. In 2008, Mehta acquired U.S. rights to a trilogy of crime fiction by a dead Swedish journalist, Stieg Larsson’s Millennium series, which went on to sell tens of millions of copies.

Other top sellers released during Mehta’s reign included Sheryl Sandberg’s Lean In, Bill Clinton’s My Life and Cheryl Strayed’s Wild. When the Center for Fiction honoured Mehta in 2018 with a lifetime achievement award, tributes were written by Joan Didion, Haruki Murakami and Anne Tyler, who praised “his precision” and “deft assurance” and called him the “Fred Astaire of editing.”

Mehta was born Ajai Singh Mehta, the bookish son of Indian diplomat Amrik Singh Mehta. He lived everywhere from Geneva to Nepal as a child and graduated from the University of Cambridge with degrees in history and English literature.

Choosing book publishing over his parents’ wishes, he instead become a diplomat in the field of publishing. Mehta needed little time to make an impact in London, helping to launch the literary career of his college friend Germaine Greer and introducing British readers to the profane Americana of Hunter S. Thompson.

With Pan Books, at the time the largest paperback publisher in Britain, he released works by rising authors such as Ian McEwan and Salman Rushdie, while signing up Jackie Collins, Douglas Adams and other bestsellers. He was Gottlieb’s personal choice to take over at Knopf, but still faced initial wariness from the staff.

“People … had the terrible fear that I was going to suddenly publish Jackie Collins over here and really sort of lower the tone of the place,” Mehta told Publishers Weekly in 2015. “I think the difference was that I probably encouraged people to market a lot more than they were in the habit of doing. I encouraged them to look at a certain type of literary fiction and see it wasn’t necessarily intended for some kind of ghetto, that there was a bigger market for it.”

He was widely credited for expanding the company’s international reach and acquiring Vintage and making it one of publishing’s most successful paperback imprints, becoming so involved he even redesigned the covers. He also helped keep Knopf, now the Knopf Doubleday Publishing Group, a stable and desired place to work.

Authors from Caro to John Updike remained with the publisher for decades and so did top editors such as Judith Jones, Ashbel Green, and Carol Brown Janeway. Mehta himself edited Don Winslow’s acclaimed crime novel The Cartel and numerous other works.

“On a good day, I am still convinced I have the best job in the world,” Mehta told Vanity Fair in 2016, explaining that he had recently finished a novella by Graham Swift. “I opened it and didn’t know what to expect, and I read it in one sitting right here in the office, utterly mesmerized. Sometimes you find something new and you just say ‘Wow.'”