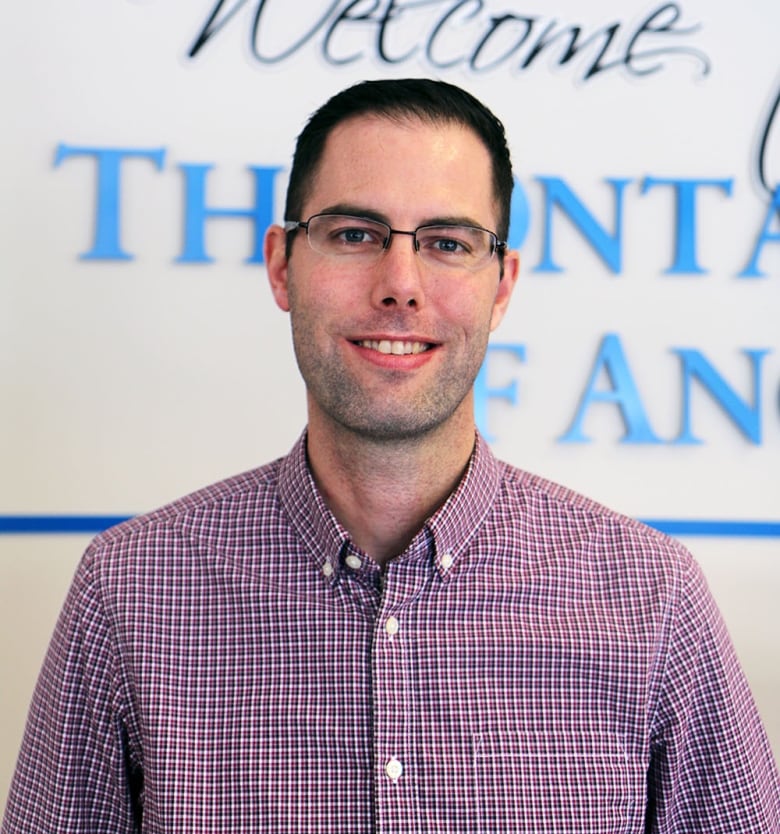 Despite ongoing calls from an Ontario hunting group to phase out deer farms — an industry that has contributed to the spread of chronic wasting disease (CWD) — some experts are doubtful it will curb the problem.

The Ontario Federation of Anglers and Hunters has been lobbying since the late 1990s for eliminating the farms, said Keith Munro, a biologist with the organization who specializes in white-tailed deer.

However, a CWD outbreak late last year on a farm in Grenville-sur-la-Rouge, Que., has only exacerbated the federation’s concerns.

“Rather than trying to fix all the little problems, the real effective solution is to phase out the industry,” Munro recently told Radio-Canada.

“CWD is one of the greatest threats to wildlife health that we have right now. It’s an incurable, 100 per cent fatal disease that affects all members of the deer family.”

The OFAH has proposed to phase out farms over a five-year period, with farmers receiving financial compensation.

While that could reduce the potential for the “movement of infectious agents,” it wouldn’t help eliminate CWD in areas where it’s already appeared in the wild population, said biologist Bryan Richards.

“The abolition of farms would have no impact where CWD exists today,” said Richards, who works with the USGS National Wildlife Health Center, the U.S. government agency that tracks outbreaks in North America.

I’m not sure at this point that phasing out the farms in areas where CWD is already present is going to help.– Debbie McKenzie

Debbie McKenzie, an associate professor of biology at the University of Alberta, has studied CWD for almost 17 years and agrees with her American colleague.

McKenzie said there are many cases where farmed and wild deer are in “close contact,” and fences won’t prevent the spread of the disease.

“I’m not sure at this point that phasing out the farms in areas where CWD is already present is going to help,” McKenzie said.

After CWD was discovered in Grenville-sur-la-Rouge, only 15 kilometres from the Ontario border, the Ministry of Natural Resources stepped up surveillance efforts and urged hunters to drop off samples of wild deer they’d shot and killed for analysis.

Munro said that out of roughly 13,000 wild deer submitted by hunters, however, none have tested positive for CWD.

CWD has been found in three Canadian provinces — Alberta, Saskatchewan, and Quebec — as well as 26 U.S. states, South Korea, Norway, Sweden and Finland.

On top of it being a fatal disease that attacks all species of deer, it’s also virtually undetectable in a live animal — until it’s too late.

“An animal that gets sick today would not show any symptoms for perhaps 18 months,” Richards said.

Long before symptoms show up, an animal infected with CWD can still spread it within three months after contracting the disease, Richards said.

The only way to detect CWD beyond a doubt is to kill a deer and test brain tissue or lymph nodes.

While there’s no consensus on whether farms should be eliminated, specialists agree it’s essential to properly supervise the transport of deer.

Munro said it’s better to focus protection efforts on the wild herd, given the economic weight of the hunting industry in Ontario, where there are more than 600 moose and deer hunting businesses.

Unlike the OFAH, the Fédération québécoise des chasseurs et pêcheurs is not opposed to deer farming, even though the disease was first detected in the Outaouais.

In Quebec, deer farmers are subject to many strict regulations on the importation, identification, monitoring and testing of their animals — areas where the OFAH would like to see reforms in Ontario.

The province has recently developed a surveillance and response plan that includes “restrictions on the export of certain animals from jurisdictions where [CWD] has been detected,” according to a news release from the Ministry of Natural Resources.

Abolishing the farms is not the only solution put forward by the OFAH: Munro also advocates for better public education and testing of all farmed animals sent for slaughter in Ontario.