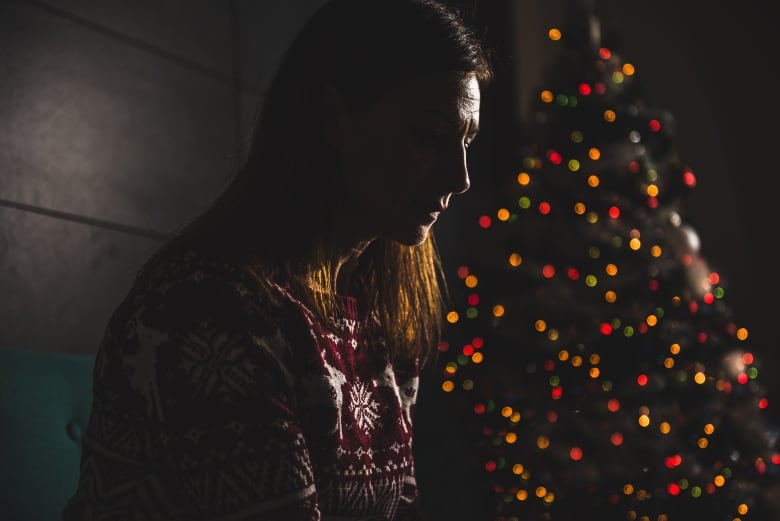 ‘It was like walking into a nightmare’: How holiday meals heighten the stress of eating disorders | CBC Radio

Jenni Schaefer doesn’t consider the holidays a stressful time of year anymore, but it wasn’t always that way.

“It’s like night and day compared to back when I had an eating disorder,” says the Texas-based author of Living Without ED and senior fellow at The Meadows, a treatment centre for people grappling with eating disorders and other conditions.

“It’s really hard when a time of the year that’s supposed to be so joyful can be so triggering and so hard for people.”

Schaefer remembers struggling with her body image since she was four years old, staring at herself in the mirror in dance class and thinking she wasn’t good enough, she said. By the time she reached college, those insecurities had morphed into “full blown” anorexia.

When it came time for the holidays, “it was like walking into a nightmare because you never knew what people were going to say,” she told Cross Country Checkup.

Schaefer recalls family get-togethers being centred around food, with relatives cooking, constantly talking about what they were eating, and commenting on the appearance of family members, especially if they hadn’t seen each other in a while.

Meanwhile, she was stressing about whether she’d eaten too much, how she looked, and when she could “sneak in the next cookie.”

“The eating disorder really just strips away the joy and the meaning [of the holidays] and it strips away the family, and it’s devastating and it feels like it’s never going to end,” she said.

But it can get better — with support, says Schaefer. She has been fully recovered from her eating disorder for over a decade now.

How to cope during the holidays

Schaefer says it’s important for people to avoid asking loved ones about food or their weight if that person is struggling with an eating disorder. Instead, ask what you can do to support them, she suggests.

“It always helped me when my family planned things that did not surround food,” she said. “For instance, we would go bowling on Christmas Day, or go outside for a walk, or play a basketball game or go to a movie.”

If you don’t know what’s going to be served at your holiday dinner, you can call ahead to find out and make a plan for how to approach the meal, Schaefer says. If you have a dietitian, she recommends getting their guidance.

Maureen Plante, co-director at the Eating Disorder Support Network of Alberta, also suggests finding a friend to text or call if you start to feel anxious about going to a holiday event.

As someone who has also struggled with anorexia, bulimia and over-exercising, Plante says too much focus on food can cause people with eating disorders to isolate themselves by limiting social interactions.

“So I think it’s so important [for people with eating disorders] to be able to talk about it,” she said.

Although it may take courage, Schaefer suggests telling people the truth about what you’re struggling with.

“There’s so much secrecy and shame around an eating disorder and the holidays a great time to be able to be honest,” she said. “That’s what the holidays are really about: connection and meaning and purpose.”

Plante says it’s important to really listen to what a person with an eating disorder has to say.

“Family is so important. And just taking the time to be present with that person, to talk to them, to check in with them, not being judgmental, and even coming up with a safety plan if need be,” she said.

Where to get help

If you’re worried someone you know may be at risk of suicide, you should talk to them, says the Canadian Association for Suicide Prevention. Here are some warning signs: