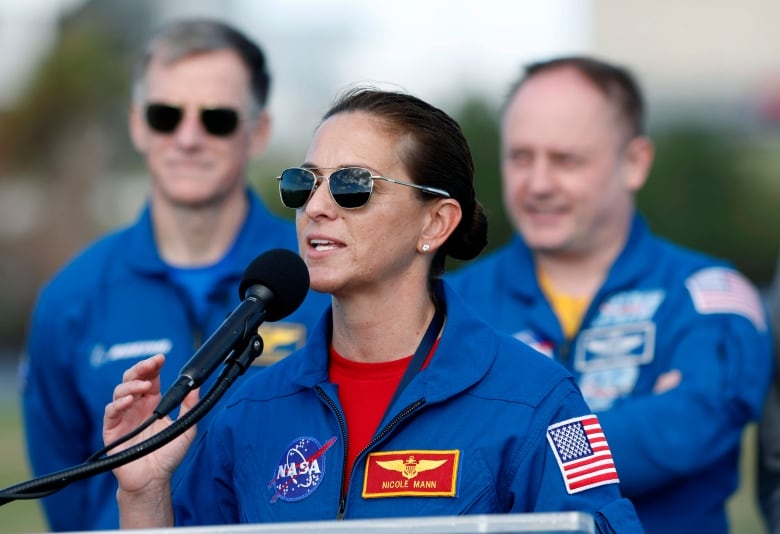 Boeing safely landed its crew capsule in the New Mexico desert Sunday after an aborted flight to the International Space Station that threatened to set back the company’s effort to launch astronauts for NASA next year.

The Starliner descended into the army’s White Sands Missile Range in the frigid predawn darkness, ending a two-day demo that should have lasted more than a week.

A trio of red, white and blue parachutes popped open and airbags inflated around the spacecraft to ease the impact.

A test dummy named Rosie the Rocketeer, after Rosie the Riveter from the Second World War, rode in the commander’s seat. Also returning were holiday presents, clothes and food that should have been delivered to the space station crew.

After seeing this first test flight cut short and the space station docking cancelled because of an improperly set clock on the capsule, Boeing employees were relieved to get the Starliner back.

Recovery teams cheered as they watched the capsule drift down through the air and make a bull’s-eye landing.
The touchdown was broadcast live on NASA TV; infrared cameras painted the descending capsule in a ghostly white.