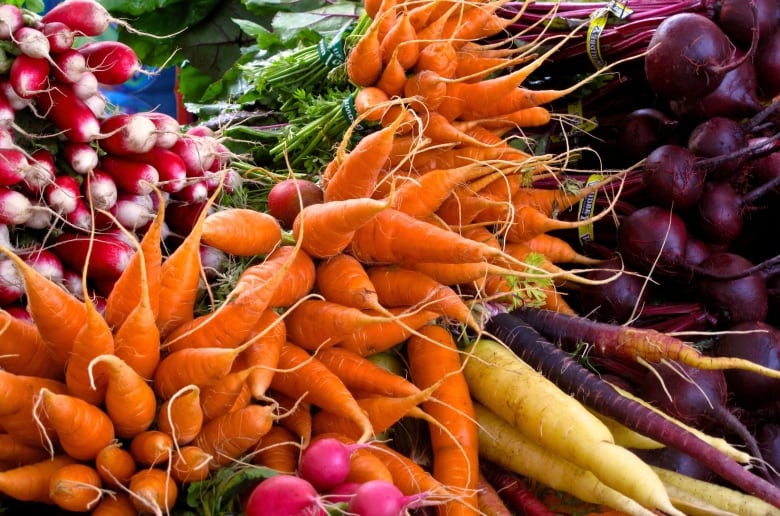 As family and friends gather over the holidays, food scientists say there are ways to make breaking bread both festive and safe.

If turkey and its side dishes will be served, there’s a few steps you should follow to avoid food-borne illness.

First off, make a plan to defrost the turkey.

Budget 12 hours per kilogram of frozen turkey in the fridge.

Or submerge the turkey in a container of cold water in a sealed package, changing the water about every 30 minutes. It takes about an hour per kilogram using this method.

Dr. JinHee Kim is a public health physician with Public Health Ontario’s environmental and occupational health team. The advice on washing poultry, including turkey, has changed over the decades, she said.

“Now it’s recommended that you don’t wash the turkey or chicken,” Kim said. “It may do more harm than good.”

Washing a turkey isn’t effective at removing pathogens that cause stomach-turning illnesses, and studies suggest it is difficult to get rid of germs that can contaminate the sink, hands, utensils and countertops from raw juices splashing or touching surfaces.

But Kim recognizes that the tradition dies hard. “My mom, actually, I have to say, still sometimes washes her chicken or turkey.”

So where did the idea of washing the turkey idea originate and why does it persist?

Canadian Benjamin Chapman is a professor of food safety at North Carolina State University, where he helped to prepare a video on why not to wash poultry.

“Not sure exactly where it started, but it was something that was likely popularized by Julia Child back in the 1960s, and it remains in a lot of cookbooks today,” Chapman said in an email.

Instead of washing poultry after taking the meat out of a wrapper, it can be wiped down with a paper towel or cloth that’s disposed of, followed by washing your hands and any towel you might use to dry them.

The “danger zone” for pathogens to multiply lies between 4 C and 60 C.

Marsha Taylor is an epidemiologist with the BC Centre for Disease Control (BCCDC), where she tracks disease rates to try to detect any increases and to investigate outbreaks, including food-borne illnesses.

Poultry, such as chicken and turkey, needs to be cooked to 74 C or hotter, the BCCDC said in a recently updated advisory on the salmonella outbreak investigation that’s being tracked across Canada.

“The only way to know that you’ve reached that is to use a meat thermometer,” said Taylor. “There’s no way to visually see that you’ve cooked your turkey to 74 degrees Celsius.”

She too warns to avoid cross-contaminating clean surfaces and cooked food with raw foods and juices, particularly by keeping produce and raw proteins separate during preparation.

“Once raw turkey has touched a cutting board, a dish or utensils, all of those should be washed in hot, soapy water,” said Taylor, adding the same goes for your hands.

Kim said food safety includes a number of challenges, including more outbreaks over time due to fresh fruit and vegetables that are eaten without cooking — one of the steps to kill pathogens.

The recent recall of romaine lettuce in Canada and the U.S. because of potential contamination with pathogenic E. coli is a case in point. Other outbreaks have occurred with cantaloupes, peanut butter and spinach.

What can consumers do?

Tim Sly, an epidemiologist and professor emeritus at Ryerson University’s School of Occupational and Public Health, has some suggestions.

“It is best not to purchase pre-cut, bagged lettuce or mixed greens for raw salad use,” Sly said. “E. coli has been found to adhere to the cut surfaces much more successfully than to the intact leaves.”

Washing thoroughly with cold running water is always a good idea for greens that will be eaten uncooked, food safety experts say.

But traceability is a major challenge.

“We are consuming fruit, vegetables and meat that originate from halfway around the world. What are the processes that are in place for transparency and traceability in the event that something occurs?” Kim asked.

Contamination can happen on a farm, in a processing facility or at home.

But better detection, Kim notes, also contributes to the trend toward more outbreaks from fresh produce.

“We are doing a much better job of identifying illness and linking it back to the food,” she said.