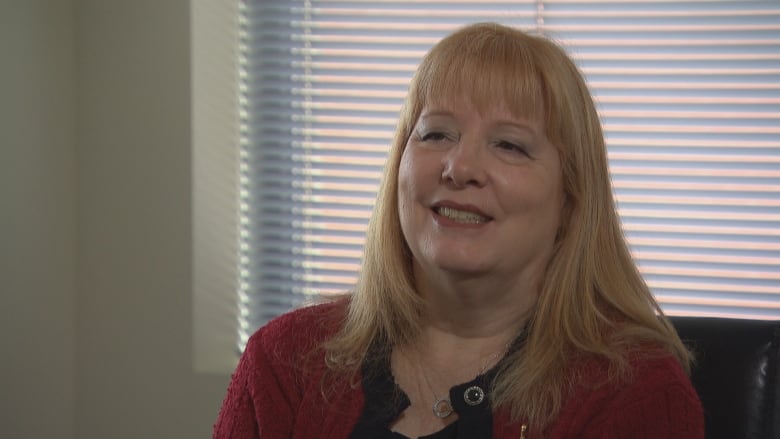 When Finance Minister Bill Morneau introduced a motion earlier this month to keep the Liberals’ election pledge to cut income taxes for the middle class, he called the measure “significant” and said it would impact 20 million Canadians.

But most Canadians would have to have to study their pay stubs very closely after Jan. 1 to detect that tax cut and other changes to deductions that arrive with the new year. And unless they live in Alberta, they may not notice this year’s tax changes at all (more on that later).

“It’s going to be very subtle. And I’d be surprised, frankly, if anybody noticed, if nobody told them,” said Janet Gray, a personal financial planner from Orleans, Ont.

The basic personal amount — the amount of annual income Canadians can keep tax-free — is slowly increasing over the next four years, to $15,000 by 2023. In previous years, this amount has been adjusted to the rate of inflation, but Morneau’s most recent enhancement goes beyond that.

For low-income Canadians who’d otherwise have to pay 15 per cent income tax on that amount, the annual tax savings could be about $140. Some of the poorest may no longer owe any tax at all.

“There is still about one million Canadians that earn less than that basic personal exemption,” Gray said. “So of course, that’s going to be meaningful for them.”

For Canadians in the middle-income brackets, the annual savings could be up to $240.

But divide that across 26 bi-weekly pay periods and the income bump that starts appearing on Canadian pay stubs doesn’t exactly look life-changing: it’s enough for an extra cup of fancy coffee or, for higher earners, a food truck lunch every two weeks.

For those earning more than $150,473 in annual income, the savings are partially clawed back, or not offered at all for incomes over $214,368.

Keeping up with inflation

Federal tax brackets — the thresholds that trigger higher rates of taxation as incomes rise — have been adjusted for 2020 based on a 1.9 per cent rate of inflation.

Gray points out that in several Canadian cities, particularly those with hot housing markets, the actual rate of inflation may be higher — which means that these tax brackets and sources of government income like the Canada Child Benefit (also indexed and rising slightly as of July 1, 2020) may not be keeping up.

When business or household budgets are sensitive to things like rising food costs or higher taxes on fossil fuels, the government’s calculations fall behind taxpayers’ lived reality.

“Some people are going to feel inflation more than others depending on their own lifestyle,” Gray said.

Farther down the pay stub, deductions for Employment Insurance and the Canada Pension Plan are changing, too.

That’s a saving, but don’t spend it all at once: it amounts to less than a dollar per bi-weekly paycheque.

CPP premiums, on the other hand, are increasing from 5.1 to 5.25 per cent for employees (double that for the self-employed) and the maximum pensionable earnings — the amount the government uses to calculate an employee’s CPP contributions for the year — is going up to $58,700.

For those earning that much or more, deductions could increase by about $5.73 per bi-weekly paycheque (less for lower-income earners). But remember: today’s CPP contributions become pension income at retirement, so CPP premiums are a modest forced savings program, not a tax.

“It’s kind of painless, a little bit at a time,” Gray said. Young workers may find it difficult to save for retirement and are less likely than previous generations to have employer-sponsored pensions, so “CPP is taking on a little bit more of that job.”

The problem, Gray said, is that many people max out their EI and CPP contributions before the end of the year, and get used to paycheques leading up to New Year’s that have fewer deductions. When January comes around again, their net pay deposits drop and “it’s a little bit of a shock.”

This makes it harder to detect subtle deduction changes at the start of a new year.

Taken together with Morneau’s tax cut, “I think it’s going to be mostly a wash,” Gray said.

A few other tax items change with the new calendar year.

The tax-free savings account contribution limit is going up again, by another $6,000. For those eligible to start one who’ve never had a TFSA since its inception in 2009, there’s a possible $69,500 of contribution room.

For those considering upgrading professional skills, a new Canada Training Benefit allows taxpayers to accumulate up to $250 per year toward a future tax credit to offset up to 50 per cent of eligible tuition costs.

And those who spend some of their hard-earned income to support digital journalism will be able to claim up to $500 in eligible subscriptions, for a tax credit worth up to $75, starting with their 2020 returns.

Another expected change was suddenly cancelled by Morneau’s department late in the day on Dec.19: a move to start taxing stock options more like regular income.

In a press release, the department said that, following consultations with stakeholders, “the government will announce details on how it intends to move forward” in the 2020 federal budget.

Perhaps the most significant change for some Canadians is in the rebates they receive for living in provinces where they pay the federal carbon tax on things like gasoline and home heating fuels.

As of April 1, 2020, the federal price on carbon will rise from $20 to $30 per tonne of emissions. In line with that, residents of four provinces will receive revised climate change incentives when they file their taxes this spring.

In Ontario, Manitoba and Saskatchewan, the payments, based on household size, are higher than last year’s.

New Brunswick, which recently reached an agreement with the federal government on its carbon pricing plan, will no longer be subject to the federal tax as of April 1 and its residents will not receive rebates when they file their taxes.

Gray said she doesn’t think people make the connection between rising costs for things like gas and the bonus they got at tax time.

“I don’t know that it was a meaningful amount for many people, but it was still nice to have,” she said. “It’s a gift.”

Which brings us to Albertans, who will receive the federal incentive payments for the first time in 2020.

Their first payments are larger, to reflect three months when Albertans are paying a carbon tax based on $20 per tonne of emissions (January-March 2020) and twelve months when they’re paying the $30/tonne price for 2020-21.

Alberta also generates relatively more carbon emissions that are now subject to the federal tax, and the federal government pledged to return 90 per cent of its carbon tax revenues.

The tax is meant to encourage households to consume less carbon-polluting energy — so the more people conserve, the more they benefit from the rebate.

Unlike the provincial carbon pricing scheme Premier Jason Kenney’s government cancelled earlier this year, every Alberta household, regardless of income, is eligible.