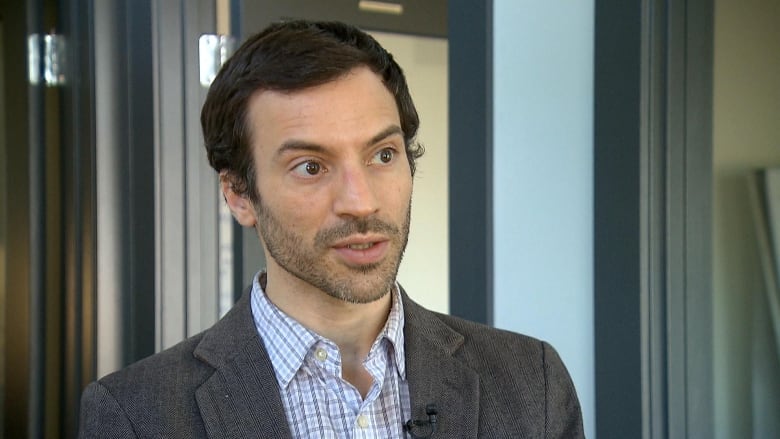 Alberta gets a new carbon tax Jan. 1 — but that could be good news for your wallet | CBC News

Alberta scrapped its carbon tax in June, but starting Jan. 1, 2020, the federal carbon levy will be imposed on the province.

The province is awaiting a decision in regards to its court challenge of the levy, and in the meantime it will join Ontario, Manitoba, Saskatchewan and New Brunswick as provinces that refused to impose a carbon price themselves.

Prices are set to rise by about 4.4 cents per litre for gasoline and $1.05 per gigajoule of natural gas — but experts say that doesn’t mean a bigger hit to the average Albertan’s wallet.

“The rebate from the federal program is quite a bit bigger than the rebate that existed under the Alberta plan,” said Trevor Tombe, an associate professor of economics at the University of Calgary.

“The cost of carbon taxes varies dramatically across households. Some don’t have a vehicle, some have two. Some live in an apartment, some have big detached homes. So how much energy each household uses, that’s going to determine how much they pay. But because of the size of the rebate, the majority of families will see carbon tax costs that are less than the rebate they get.

“There’s a net benefit for most households.”

Tombe said 90 per cent of families with incomes of $90,000 or less per year will have a rebate larger than their carbon tax costs — meaning they’ll get more money back than they spend.

And as the carbon tax increases, the rebate increases as well.

Here are the rebate amounts individuals and families in Alberta will receive starting in 2020, according to a government statement:

Benjamin Israel, a senior analyst with the Pembina Institute, said because nearly all of the money from the federal price goes directly back to households, less money is available to fund innovation or green program grants for items like solar panels.

The federal carbon price is only going to apply to consumers, after Ottawa accepted Alberta’s $30-per-tonne price for large emitters earlier this month. Those emitters account for 55 to 60 per cent of the province’s greenhouse gas emissions.